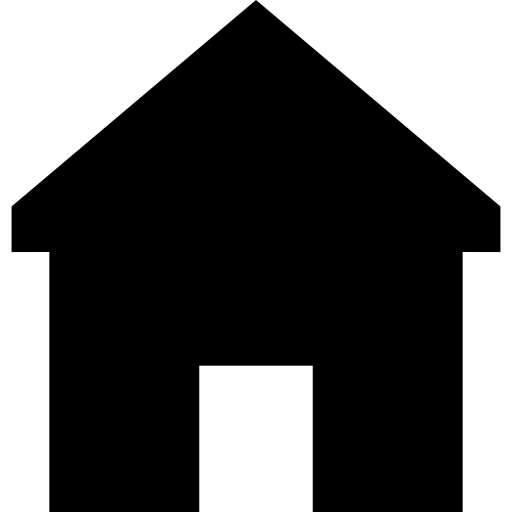 Jewyo: Hi Charles! Can you tell me a little bit about your teaching?

Jewyo: Do you remember you brought your students to Gwangju? I learnt it from you! ‘Oh! students going abroad to do anything? That’s really nice!’ That’s what I thought and I’m doing it now.

Charles: Those were the last days of the Proto academy. I started that more than 20 years ago, in 1997 I think. So in another world almost.

I think that for me was in a way the first experience of setting up and teaching a course like a project. Some of the principles have been quite strong for my teaching since then, in that teaching is not the case of transmitting knowledge from one person, an older person or somebody who knows to somebody who doesn't know, but it's the case of trying to find levels of exchange which makes sense for each of you. The teacher has a role and it is not only the paternal position of the teacher knowing everything and being kind to the student and trying to get the student to see things from their point of view, but it is more about how you can come together in that process of thinking together in a way around something that is meaningful to both sides.

That was what the Proto academy said. It started out with this simple idea that the Proto academy was a table (maybe a table in itself is a Western metaphor, but anyways) a table in which anybody could sit. And it was for teachers from the academy through to the people that were in the first year and just arrived at the college of art in Edinburgh. And basically, they determined their contribution based on what they said at the table. So if a teacher or a professor was sitting there and didn’t say anything, they were like a junior member, and if a first-year student said a lot they would become somebody quite influential in what would happen, so the hierarchy was done away with at the table.

Suspension of the normal encounters in what was quite a traditional and hierarchical school at the time, it has changed a bit now there are some good people in Edinburgh but at the time there was a person called Alan Johnston who was at the Gwangju Biennale, who was the only one in the college that understood what I was getting at. And the rest of it was quite hierarchical and the professors deserved respect because they were professors not because of what they said or even what they did but because of their title. And if not necessary to break that down so that the students could feel more empowered in terms of their own opinion. Also, it was reflective of a moment at the end of the 90s, the beginning of the new century where those old modernism in the art field (we can talk about modernity in the wider context but if we stick to modernism, for now, the modernism in the art world) was no longer the critical avant-garde, the critical leadership of discussion and yet most of the generation of teachers was still completely enmeshed and entangled in modern ideology, or modernist ideology. So what was interesting about the Proto academy was that we came along with questions that were really for the older generation of professors, (I was younger then, much younger then) for the older generation, for people like my age now, those questions seemed quite fundamental and were questions they had already dealt with when they chose for modernism and therefore didn't really need to go back over. So it was quite frustrating for them because they felt that it was questions from their own youth that they had to then once again answer, but because that once again answering was in completely different conditions, post-cold war and things like that. So it felt very appropriate that those questions were asked again. For some people it felt like repetition and for others, it was very necessary because it needed their choice to choose for modernism, which might have been very right for them in the 1968 generation, it didn't feel right for people by the end of the 90s. And they needed other arguments for ‘why art’ and ‘why do art’ and ‘what art can do’, that weren't dependent anymore on a world view that was largely male, almost exclusively white, limited to a territory between New York and Vienna, more or less in the Northern Hemisphere. All that was changing and how was the art academy to cope with that when by changing it also asked old questions the academy thought it had already dealt with, that was what was interesting. It wasn't that there were all sorts of new questions that everyone could be fascinated by equally. It was more, for the older generation, a repeat, but for the generation that was coming up, including me at that point, it was a point of saying ‘no we need to ask these questions again because the answers you gave us don’t work anymore.’

Jewyo: So You started the Proto academy in 1997. And you said that that’s the table that anyone can sit at.

Jewyo: You want to be kind to the students, and you want to share the experience together and you said it was beneficial for both parties. What was the benefit for you and the facilities, the professors there?

Charles: Well, I think the benefit for me was to realise what they had just said. For me personally, if you didn’t put these two opposing points of view, in a way you wouldn’t understand that it was necessary to ask the same questions again as people thought they had worked it out in 1968. I think that was

Jewyo: You were talking about the benefits for the faculties. If the hierarchy is reset, what is the benefit for them?

Charles: I think for me the benefit was to be aware of this need to repeat what generation older than me felt they had already dealt with. I think that includes the aesthetics of modernism and ideas of minimalism, conceptualism which I think had become almost ossified by the end of the 90s and we needed a different language to come in. I think it meant reconsidering questions of what an artist does in terms of their relationship with the public. And not the late avant-grade idea of being at the forefront of developments which the public will catch up a bit later. Those assumptions were written into the education system and what I learnt through Proto academy was that they needed to be reconsidered, overturned perhaps ultimately changed but certainly reconsidered and not taken for granted, not taken as already a decision. Maybe for some of the professors who were more open to it, there was also the benefit in a more abstract sense, it opened questions that they had not considered for some time. For the students also, it empowered them because they saw that their questions were important questions and were relevant questions and were not questions that were made out of ignorance and lack of knowledge, but were actually fundamental to the practices they were going to get involved in. And then we can think about it in the wider terms of social and political ramifications of this change but I think we can keep it at art at the moment.

Jewyo: So the Proto academy, what is it? Is it a club or a study group? Is it under a college?

Charles: The Proto academy as it exists historically was under the Edinburgh college of art in Scotland. And then it had affiliations or members who were in other parts of Europe and indeed even to some extent in Korea because Haegue Yang was very much part of it in the beginning.